Home / Where We Are

Hotel Aurora is located in Chiessi, a small village in the municipality of Marciana on the west coast of Elba Island. Accessible from Portoferraio (ferry landing stage) in about 40 minutes by car, the shortest route that goes via Marina di Campo.

The island of Elba is accessible from Piombino Marittima, where four shipping companies (Toremar, Moby Lines, Blu Navy and Elba Ferries) depart several times a day. In one hour of navigation (7 nautical miles) you reach the ports of Portoferraio (the main port) and Rio Marina. Alternatively, there is a faster connection by hydrofoil (passenger service only), which will take you to Portoferraio in just 35 minutes. 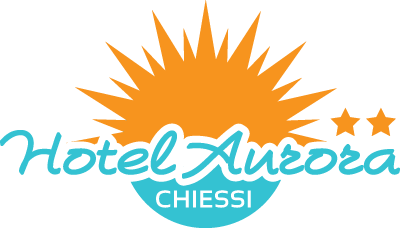